Effective January 1, 2022, co-founder and CEO Peter Lyager will step down as executive director of TP Aerospace and transition to a non-executive position in the company’s Board of Directors. Nikolaj Jacobsen, who joined TP Aerospace as CFO in 2018, has been appointed new CEO of the company alongside President and co-founder Thomas Ibsø. 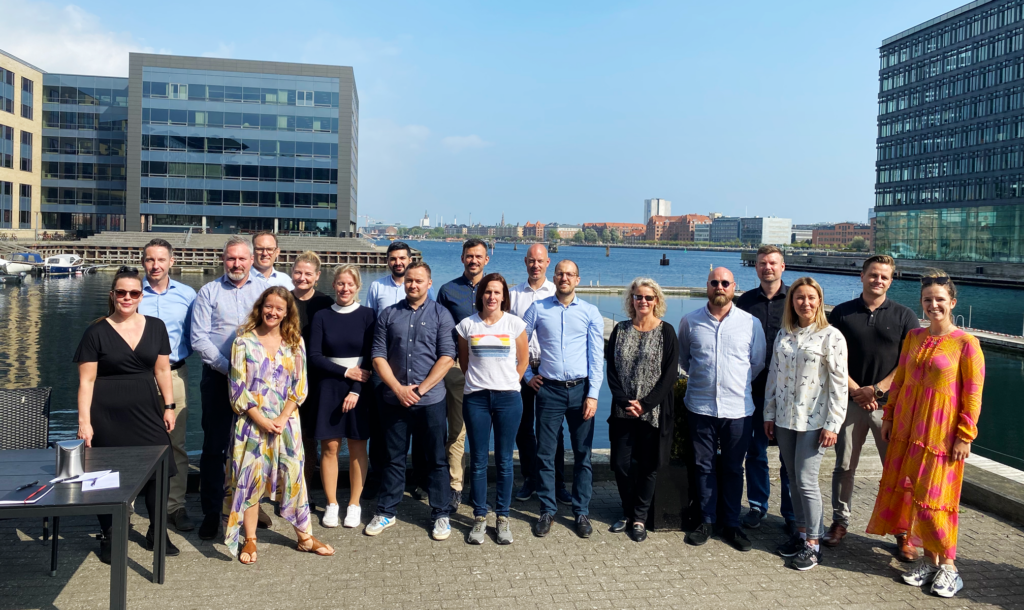 In early September, TP Aerospace conducted its first internal leadership training in Copenhagen, Denmark, for its Europe-based middle managers. After a year of lockdowns and limited physical meetings across countries and locations, this first training served more than just one purpose.

At end of October, TP Aerospace’s Singapore entity was successfully accredited to ASA-100 by the Aviation Suppliers Association (ASA).

LETTER TO OUR CUSTOMERS IN LIGHT OF COVID-19

TP Aerospace has issued a letter to its customers in response to COVID-19. As a company, business partner and employer, we are committed to helping minimize the spread of the virus and ready to support our customers during this time of uncertainty. 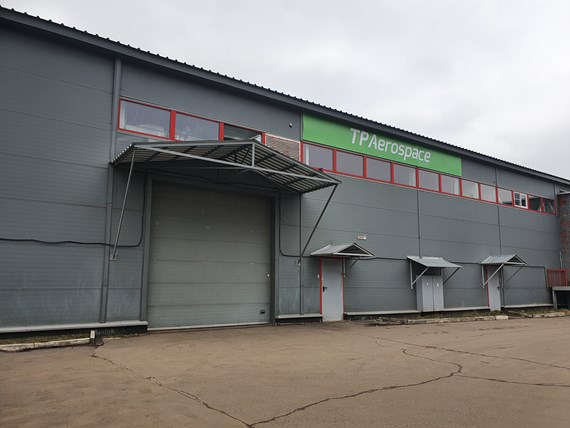 TP Aerospace has opened the first wheel and brake MRO workshop as a foreign company in Moscow, Russia. The extension to the green family, is part of the Green Sunrise strategy, an ambitious growth plan for increasing proximity to airline customers worldwide and provide the best possible wheel and brake support, wherever in the world their aircraft may be.

MOVING INTO NEW FACILITY IN ORLANDO 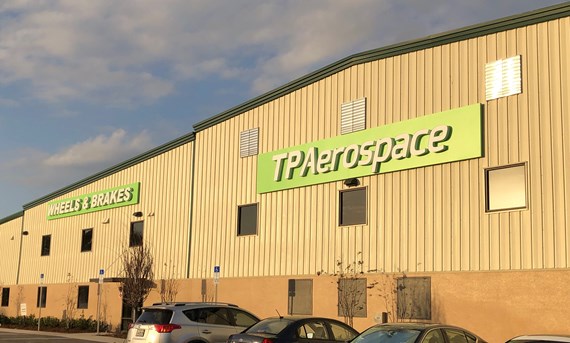 During the end of 2019, TP Aerospace was busy moving into a brand-new facility of MRO services and warehousing in Orlando, Florida. The new facility is located only 6 miles from the Orlando International Airport.

We are very proud to announce that on 30 June, TP Aerospace became signatory to the United Nations Global Compact! This marks an important step on our journey to align our corporate responsibility efforts across our global operations.

We use cookies on our website to give you the most relevant experience by remembering your preferences and repeat visits. By clicking “Accept”, you consent to the use of ALL the cookies.
Cookie settingsACCEPT
Manage consent

This website uses cookies to improve your experience while you navigate through the website. Out of these, the cookies that are categorized as necessary are stored on your browser as they are essential for the working of basic functionalities of the website. We also use third-party cookies that help us analyze and understand how you use this website. These cookies will be stored in your browser only with your consent. You also have the option to opt-out of these cookies. But opting out of some of these cookies may affect your browsing experience.
Necessary Always Enabled
Necessary cookies are absolutely essential for the website to function properly. These cookies ensure basic functionalities and security features of the website, anonymously.
Functional
Functional cookies help to perform certain functionalities like sharing the content of the website on social media platforms, collect feedbacks, and other third-party features.
Performance
Performance cookies are used to understand and analyze the key performance indexes of the website which helps in delivering a better user experience for the visitors.
Analytics
Analytical cookies are used to understand how visitors interact with the website. These cookies help provide information on metrics the number of visitors, bounce rate, traffic source, etc.
Advertisement
Advertisement cookies are used to provide visitors with relevant ads and marketing campaigns. These cookies track visitors across websites and collect information to provide customized ads.
Others
Other uncategorized cookies are those that are being analyzed and have not been classified into a category as yet.
SAVE & ACCEPT